Instead of nods of comprehension from my class of 19-year old undergraduate optometry students, 3 years ago I was greeted with a sea of blank faces.

“Don’t you go outside and look at the stars?” I asked.

A few tentative shakes of the head to indicate “no”.

Initially I attributed the negative response to students spending all their time looking at digital devices. I live in a regional town where we enjoy the beauty of the night sky, so it didn’t occur to me that stars were no longer visible in the city sky. But on my next trip to the city I discovered the stars had indeed gone.

My students probably didn’t go outside to look at the stars because the ambient light had obliterated the view of all but the brightest stars in the sky.

What is light pollution?

The Miriam-Webster dictionary defines pollution as “environmental contamination with manmade waste”. Artificial light can be considered a pollutant if it:

But this is a human-centric view.

Artificial light also affects insects, plants, fish and animals and can cause disruptive changes to ecosystems. Here are a few examples:

Light pollution has become more problematic over the past 10-15 years. This can be attributed to several factors, including:

Managing light pollution is a not straightforward because of the diverse uses and associations we have with light.

Artificial light enables us to see at night. Minimum illuminance requirements are listed in standards and regulations to reduce the risk of injury (for example, tripping down poorly lit stairs) and to facilitate task performance (such as reading or doing intricate near work).

As a society we have become accustomed to having easy access to artificial light. It can alleviate a fear of the dark.

For more than 500 years lighting has been used in an attempt to combat crime4, although there is debate about its effectiveness. For example, does increased quantity of light increase our perception of safety? Or does more light decrease the opportunity for crime?

Lighting is also closely associated with our culture, for example, Christmas tree lights, fireworks and Halloween lanterns. It can be a form of artistic expression, such as the numerous lighting installations during the annual Vivid Festival in Sydney, Australia.

It is used for outdoor advertising, and it can confer prestige to a building façade.

What can we do to reduce light pollution?

Light Pollution – A Global Discussion3 captures the complexity of light pollution and describes some of the strategies that could be implemented to improve this problem. These include:

Individuals can make a difference too. Some practical things you can do to reduce light pollution include:

Many of us grew up with the night sky. If we allow light pollution to proliferate, then our children many never see and appreciate the beauty of the stars and the planets.
It’s up to all of us. Together we can make a difference to reduce light pollution.

Jennifer Long is a visual ergonomics consultant based in Sydney, Australia. www.visualergonomics.com.au 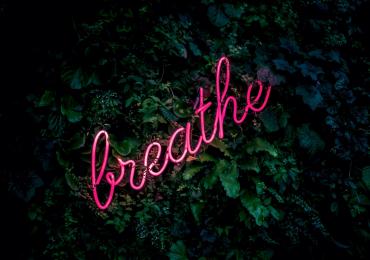 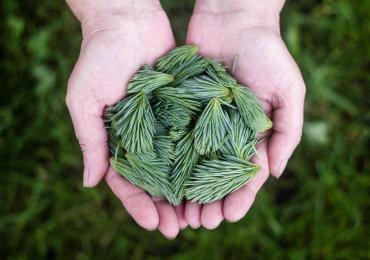