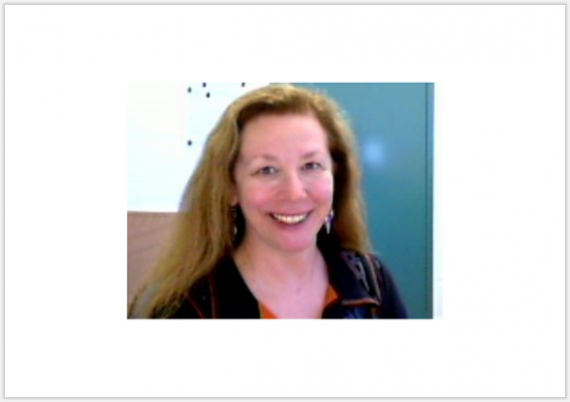 Associate Professor Ev Innes is a member of the Emeritus Faculty of Southern Cross University, having been an academic at SCU and the University of Sydney for over 30 years.

She was the Group Leader for Allied Health in SCU’s School of Health and Human Sciences (2011-2017) and Course Coordinator for the Bachelor of Occupational Therapy (2009-2011).  She led the development of SCU’s Occupational Therapy course, and was an active participant in the development of SCU’s Podiatry, Speech Pathology and Pedorthics courses.  Ev has led teams that were awarded SCU’s Vice Chancellor’s Citation for Outstanding Contribution to Student Learning (2012), and Excellence in Community Engaged Learning (2012).  In 2005, Ev received the OT AUSTRALIA NSW Excellence in Occupational Therapy Education Award.

Ev was the Chair of ANZCOTE (Australian & New Zealand Council of Occupational Therapy Educators) (2015-2016), a member of the Australian Department of Veterans’ Affairs and Department of Defence Rehabilitation Advisory Committee (2004-2016), and a member of the NSW Workers' Compensation and Workplace Occupational Health and Safety Council(2001-2011).